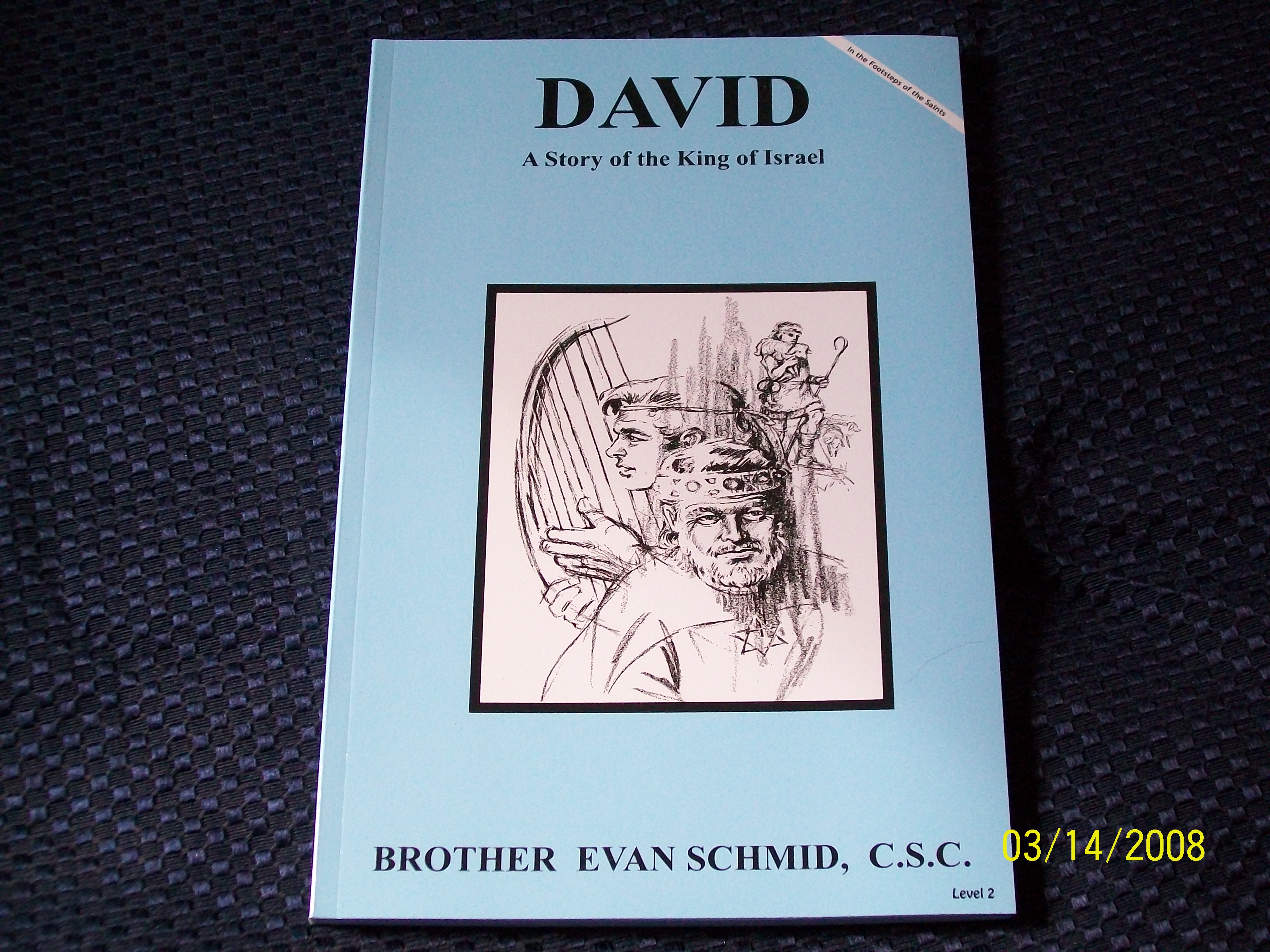 David, A Story of the King of Israel

This young shepherd was annointed by Samuel to be the successor to King Saul. He is well known for killing Goliath using a sling and a stone. As king he tried his best to please God, however, he fell into sin. After acknowledging his sinfulness he repented and loved God with all his heart. Has Nihil Obstat and Imprimatur
View More...

Dante And His Journey

Dante Alighieri was born in Florence, Italy in 1261. As a brilliant and well-respected Florentine, he entered politics. In 1301, after a political upheaval in Florence, Dante was unjustly banished from the city of his birth. Exhiled for the rest of his life, Dante turned his poetic genius to writing a masterpiece of Italian poetry, The Divine Comedy. Reading this story can encourage us to follow the footsteps of Dante who responded to physical adversity by focusing his energy on the spiritual world and remaining true to the Faith. Has Nihil Obstat and Imprimatur.
View More...

Augustine was born in Africa in the year 354. As a young man, he began living a sinful life, but his mother, Monica, prayed that her son might become a Christian. After many years of persistent prayer, her son finally converted. Later, Augustine was ordained a priest, and in the year 395 he was consecrated to serve as the bishop of Hippo. Augustine wrote hundreds of books and letters defending the Catholic Faith. His writings remain influential to this day and have brought many people to Christ..... Has Nihil Obstat and Imprimatur
View More...

Thomas More lived his life totally devoted to God. He attended daily Mass, prayed, practiced penance, kept the Commandments and was devoted to the Blessed Mother. He turned to God for help in making decisions. He taught his children to keep God first in all things and to stick firmly to God when those around them did not. He said “Life is short and heaven is earned by tears.” And “It is blessed to suffer loss of house, land and life rather than offend God.” Reading this story can encourage us to follow in the footsteps of Saint Thomas More by following this piece of advice from him....
View More...